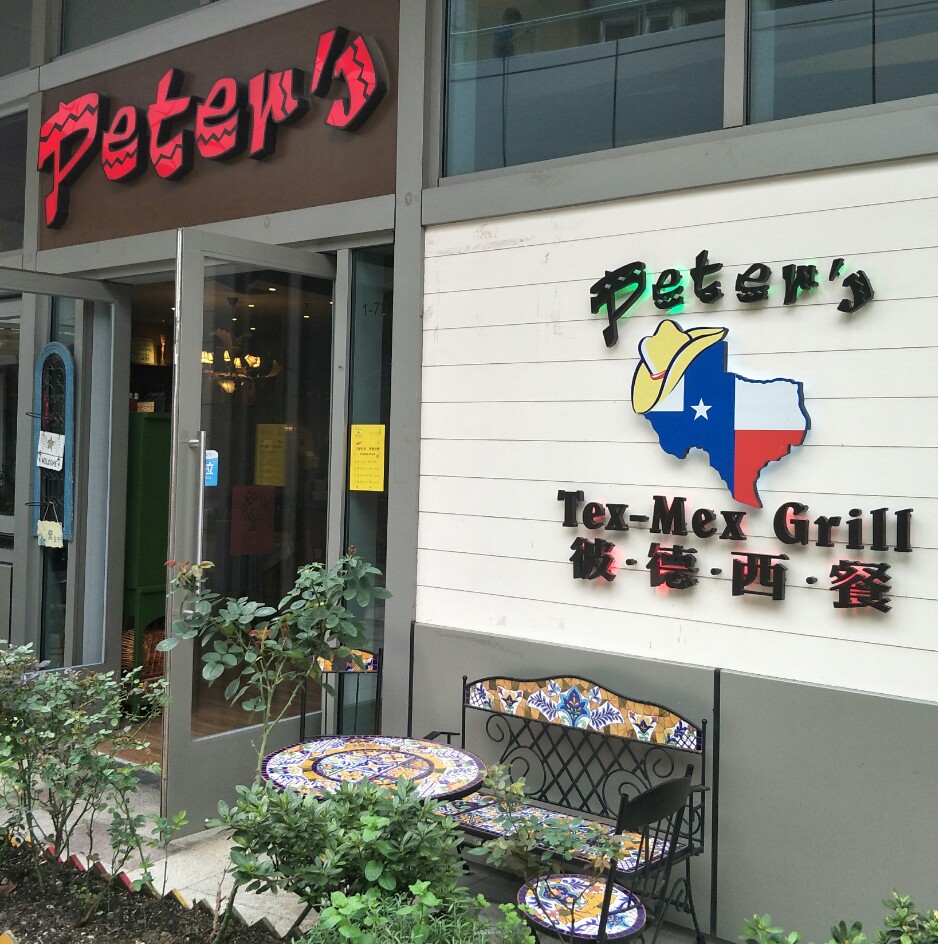 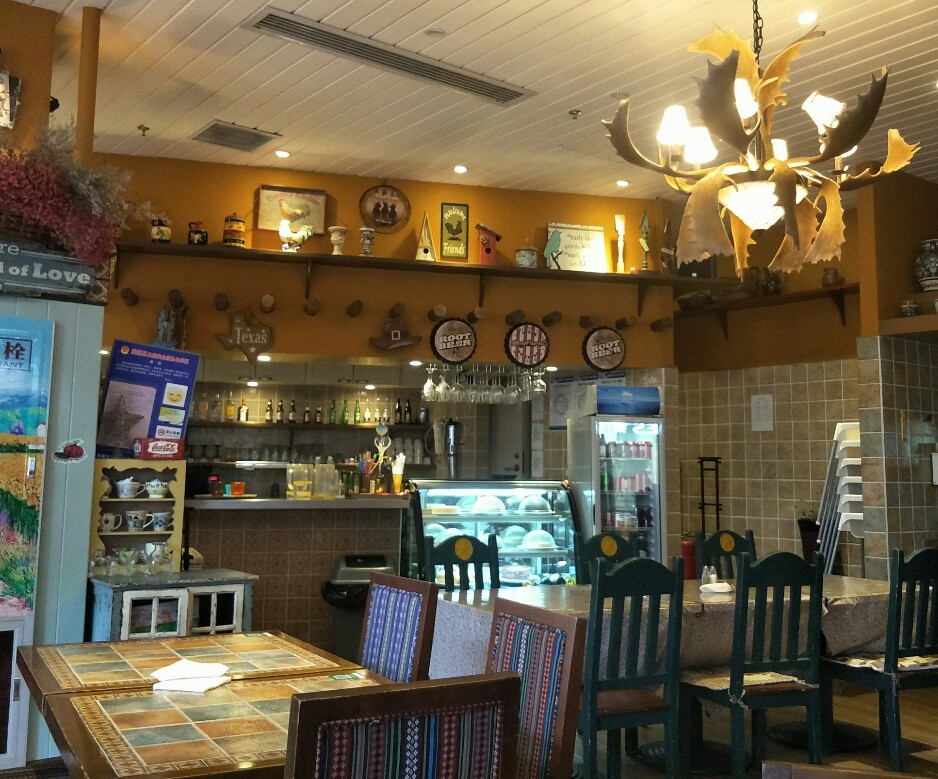 One thought on “Cheese Enchiladas at Peter’s”