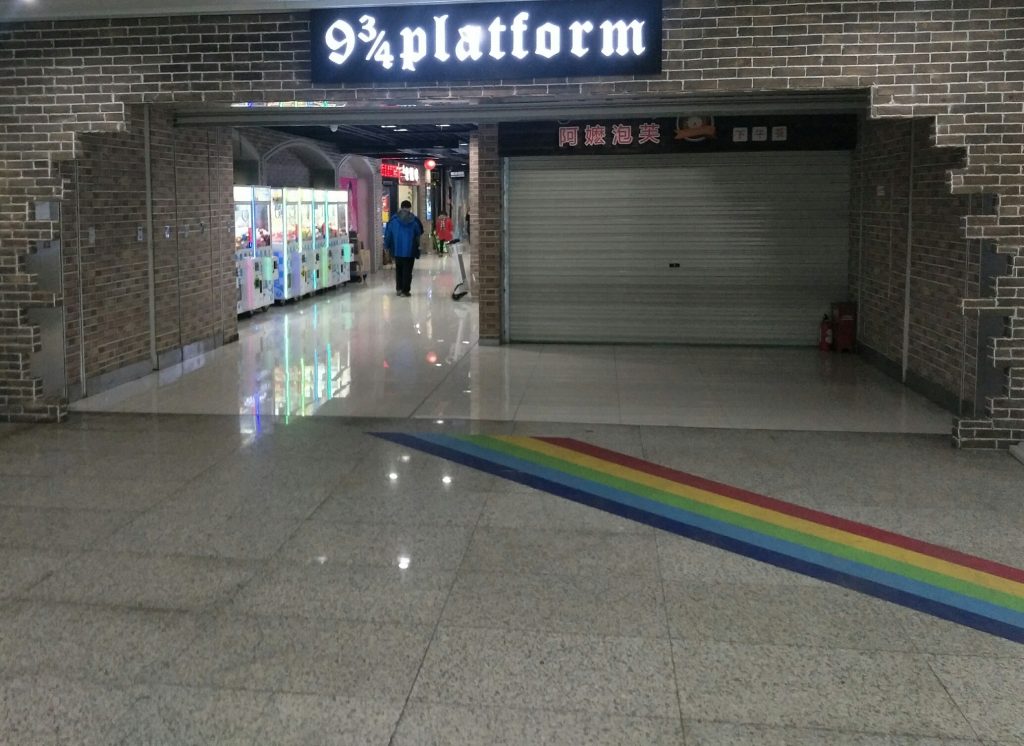 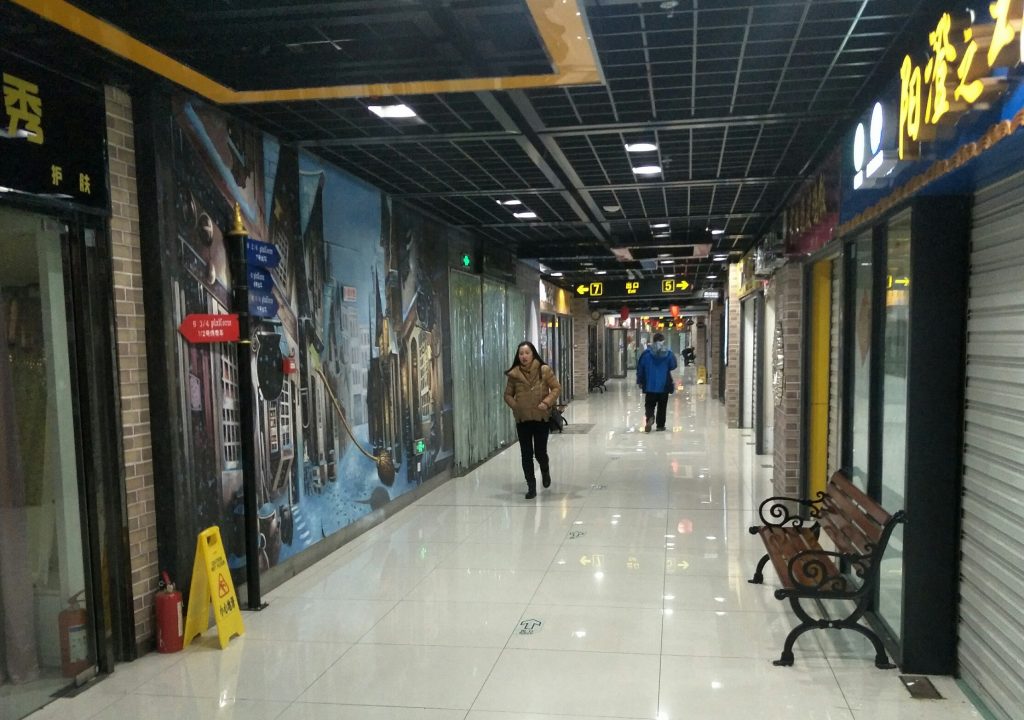 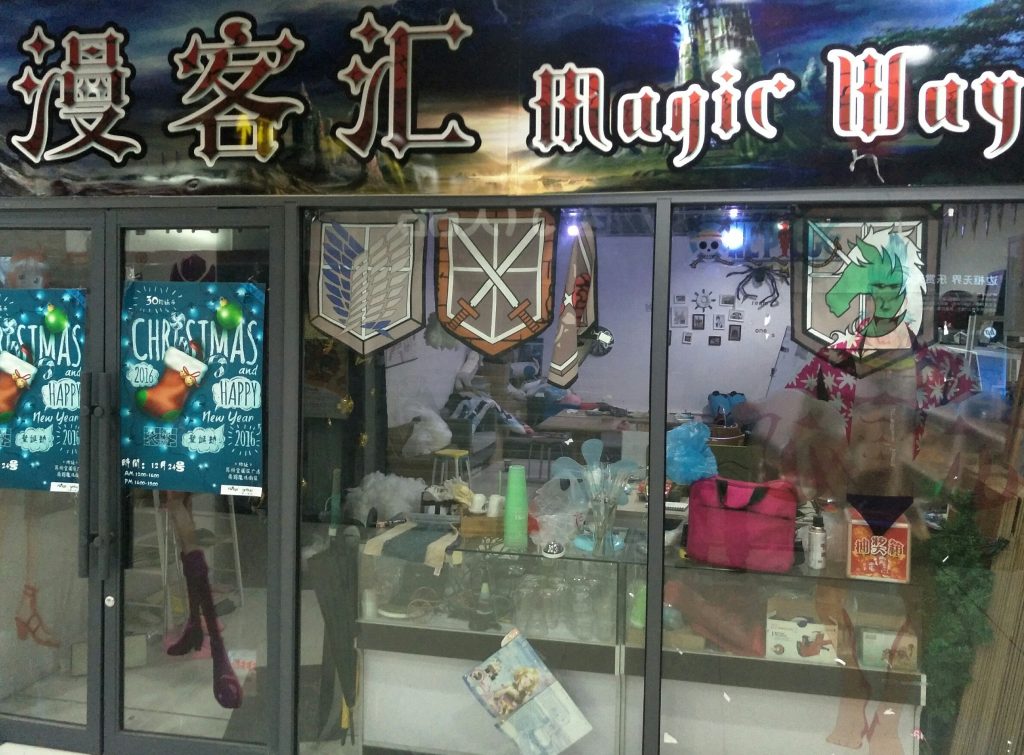 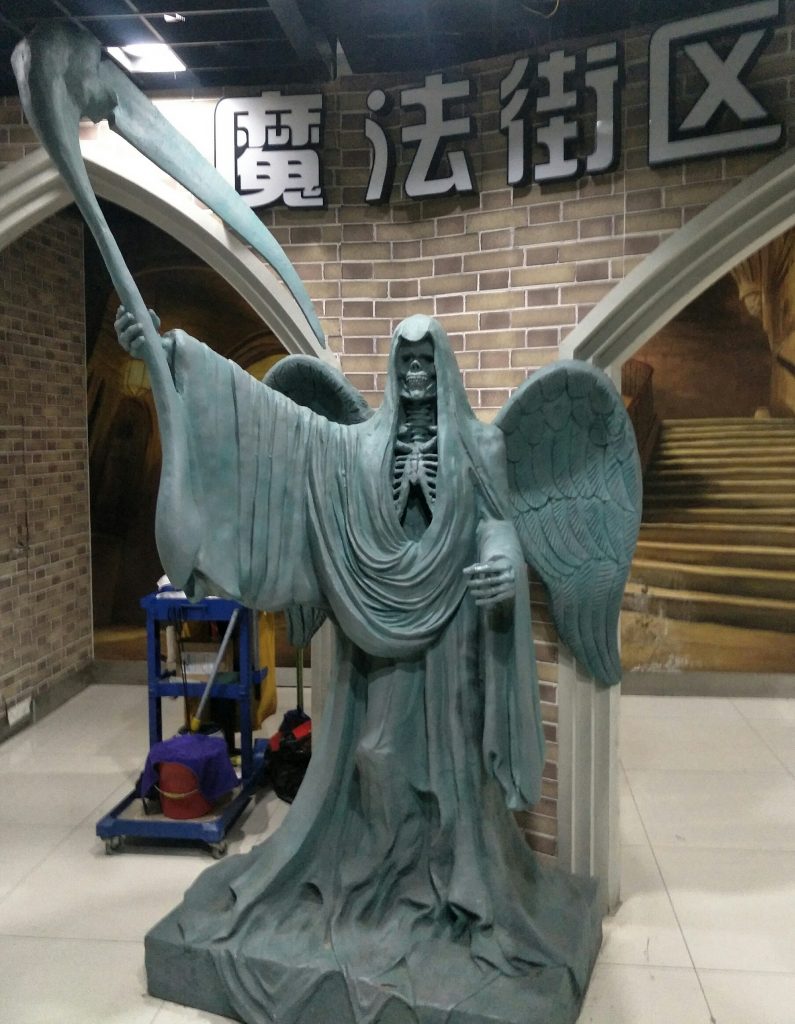 Xinbei’s central park is filled with lots of absurd Chinglish, but that is not the only weird thing to be see. The park is filled with lots of trully strange signs detailing EMERGENCY! situations. These seem out of place. For example, one talks about water, and there is no sign of publicly available water. For a time, I thought it was just unique to Xinbei’s central park. However, I started seeing similar signs over in Xuejia’s park. I also saw similar things in Hongmei, downtown. Then, I started seeing in other city’s parks — like in Jiangyin last sunday. So, naturally, I started taking pictures.

For a laugh, I showed the pictures to a friend while we were having coffee. She laughed at them just as I had, but then she pointed out something I hadn’t thought of. Maybe these signs are not just randomly placed? Maybe some parks are designated as places to go if a real emergency did happen? After all, Sichuan has had earthquakes. Cities in the south of China have seen flooding. Typhoons seem to be getting stronger every year. Maybe this signs are set purposefully to denote where stations for water, garbage, toilets, and more should be set up should the park actually be needed in an emergency. Given the Chinese zeal for urban planning, it seems plausible to me. I tried Googling an answer, based on this theory, and I didn’t find one. At any rate, here are some of those park emergencies.

This has been cross posted from Real Changzhou.