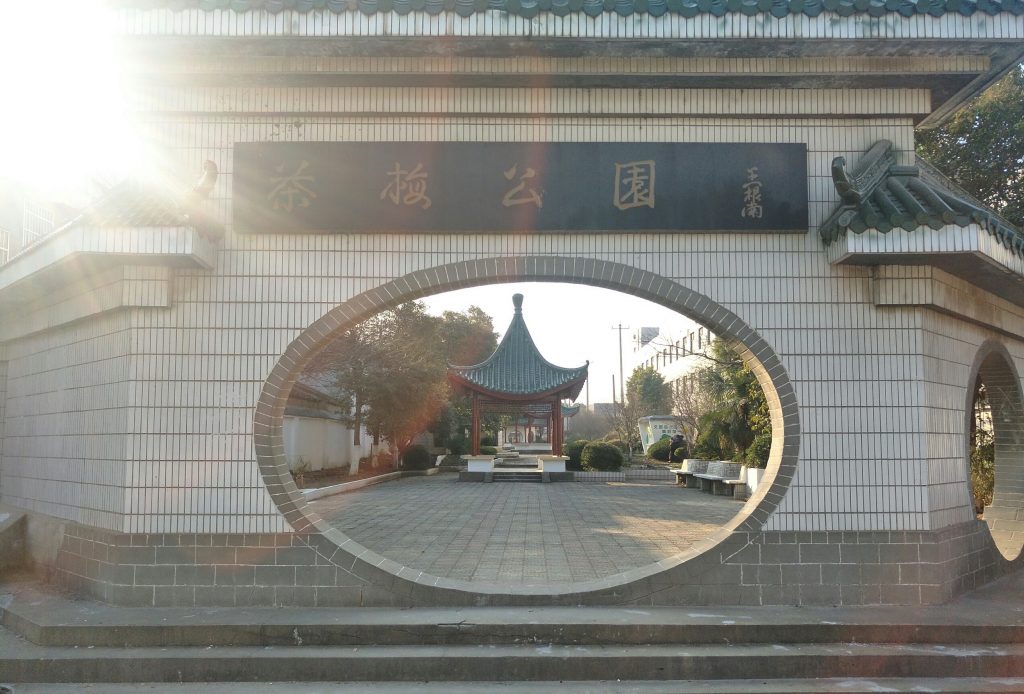 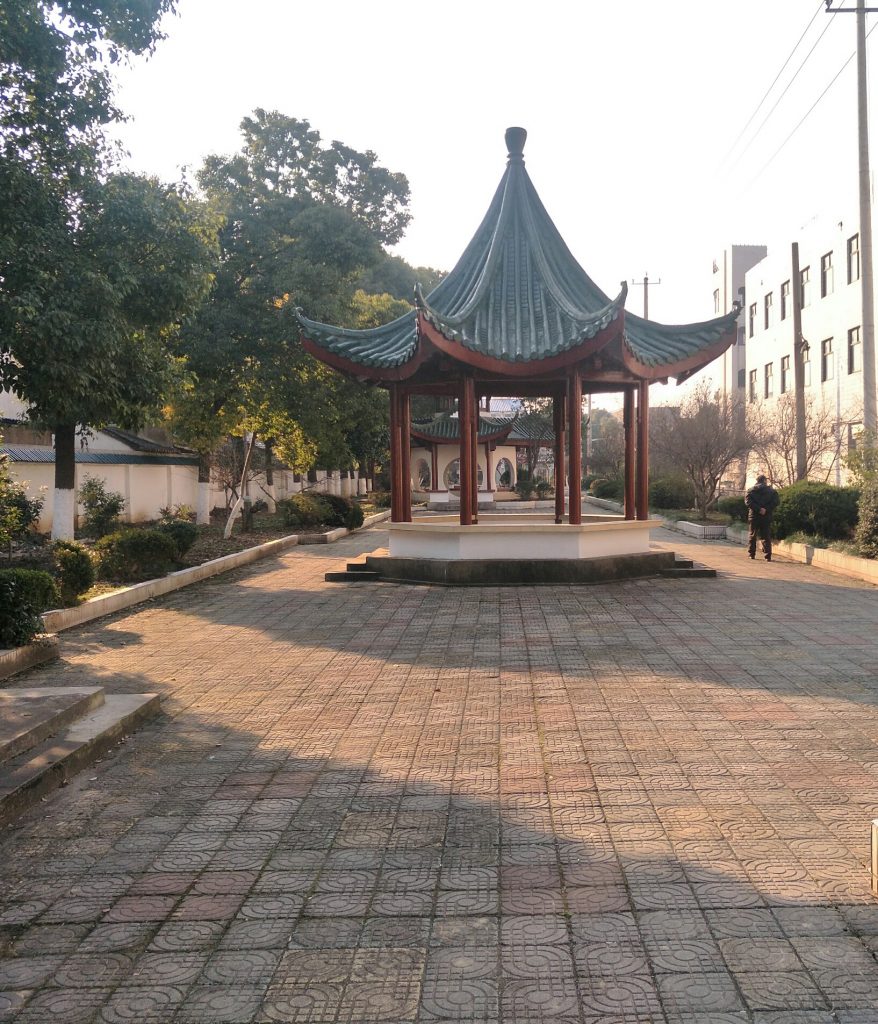 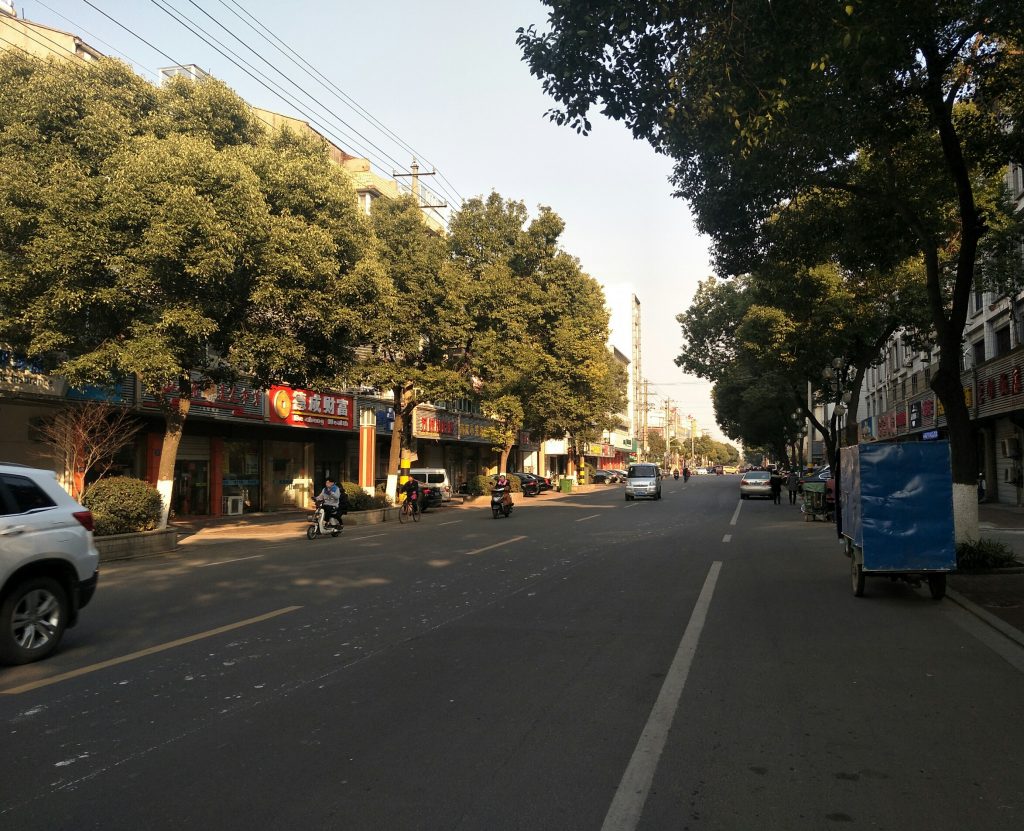 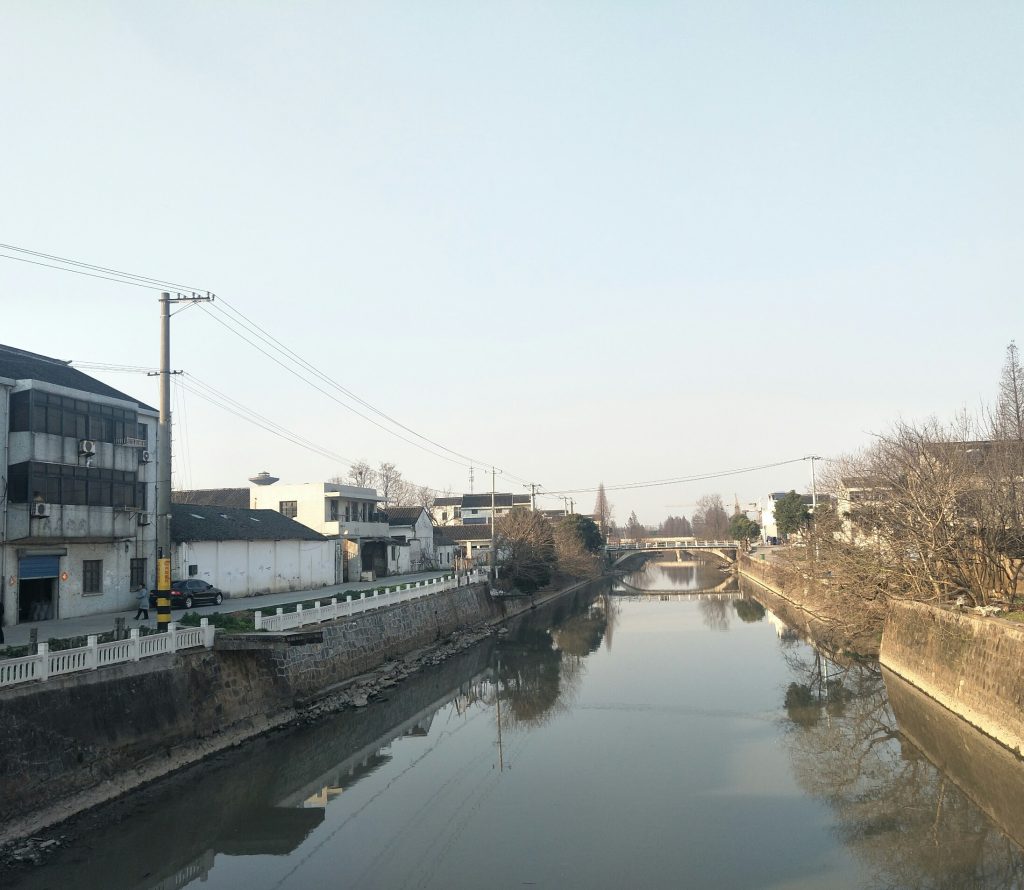 While visiting Jiangyin either on business or as a tourist, there are a few western restaurants to consider eating at. While the city is smaller than Changzhou and belongs to Wuxi, Jiangyin is highly developed and quite modernized. There is one spot in the downtown area that seems to be central to dining and nightlife. Yijian Road has a lot of bars and restaurants.

The biggest draw in the area seems to be a German establishment, Hofbrauhaus and a few others.

While Yijian Road seems to be a culinary hub, these are not the only places to eat when visiting Jiangyin. Take, for example, St. Marco. This European eatery is just down Chaoyang Road from Huangshanhu Park. That park, and the others near in close proximity, are the more well known Jiangyin attractions. People on a day trip from Changzhou could pair visiting those parks with eating at St. Marco. As stated earlier, these are likely not the only decent places to eat in this city, but this was only my third visit, and I’m still figuring out where things are there.

Never judge a city by it’s Greyhound Bus depot. This is common sense in America, partly because most private, long distance coach stations are in the poorer, more dangerous parts of town. Back in the 1990s, I got hustled at the one in Pittsburgh. It’s also fair to think that, in China, one should also have the same attitude. Not about getting robbed, of course, but that bus terminals are not usually in the most convenient areas. I realized that while in Jiangyin. It felt like I walked for half an hour without seeing anything remotely interesting. Something similar happened the first time I went to Wuxi, too.

Jiangyin is a satellite city controlled by Wuxi.  An apt comparison would be Liyang; it has its own municipal government, but Liyang is still under control of Changzhou. Jiangyin borders Xinbei in the east, but the city’s actual downtown is about an hour away by long distance coach. Once I finally began to reach the city center on foot, I found myself falling under the city’s charm.

The first thing I saw was Xingguo Pagoda. This looks to be the remains of what was once temple grounds. If a visitor looks to the top of the tower, it’s damaged. There were a few other Buddhist attractions, like a stone pillar, but the place is now basically a walled-in public park.

From there, I found my way to a Confucian temple. The area before the actual temple entrance looked like a flea market, and those are just things I can’t help myself with. Luckily, I didn’t let myself buy anything. Yet, now I know where it is, and I will likely being back for a closer inspection and will probably end up buying a backpack full of old junk at some point. The temple itself was rather small.

Eventually, I ended up on the Renmin Road walking street. If comparing Jiangyin to Changzhou, this would be a little like Nandajie. It seems to be the commercial center of the center. However, walking through the area, it actually felt nicer to walk around there than Changzhou’s shopping pedestrian street. Partly, it seems, because Zhongshan Park is part of the whole complex, and a public art lover could spend a lot of time there snapping photos of statues.

Essentially, Jiangyin’s city center feels as developed and as cosmopolitan as Wuxi and Changzhou — just on a smaller scale. Getting to there is, as stated earlier, an hour by intercity bus from Changzhou’s downtown station. There is no train station here. And, it’s best for a newcomer to do a little research in advance and take a taxi from the coach terminal to a predetermined destination. It was roughly 19 to 20 RMB when I decided to call it a day and not hike back there from the city center.

I also realized, in terms of this blog, that places outside Changzhou are fair game, so long as this city is a starting point. So, expect a little more usage out of the travel category in the future. One thing is certain; I know i will be going back to explore Jiangyin in a little more depth, now.