Changshu is known as a textile town, and part of the city is a series of non-stop clothing markets. Each of these massive plazas can be dedicated to different types of clothes — leather city, woman’s apparel city, etc. Clothing markets are prime places where, if one went looking for it, you could easily find Chinglish. The last time I was in Changshu, I did exactly that in the menswear plaza. Here are some shots. 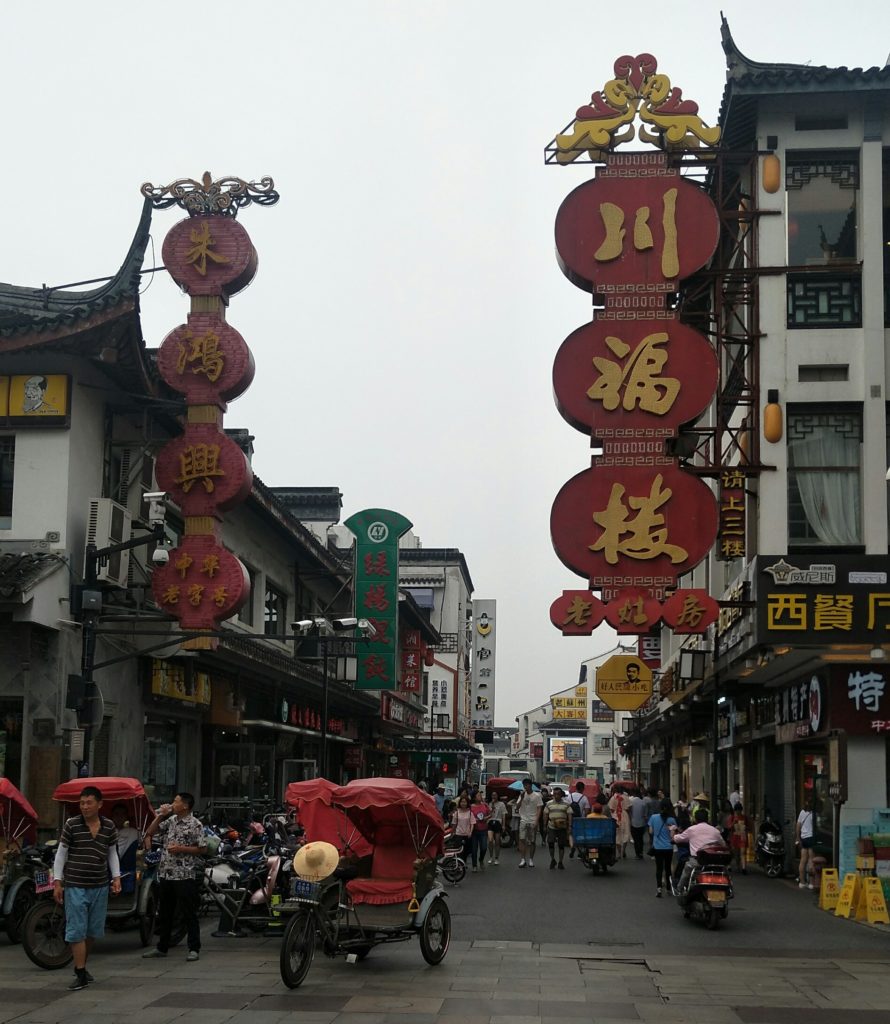 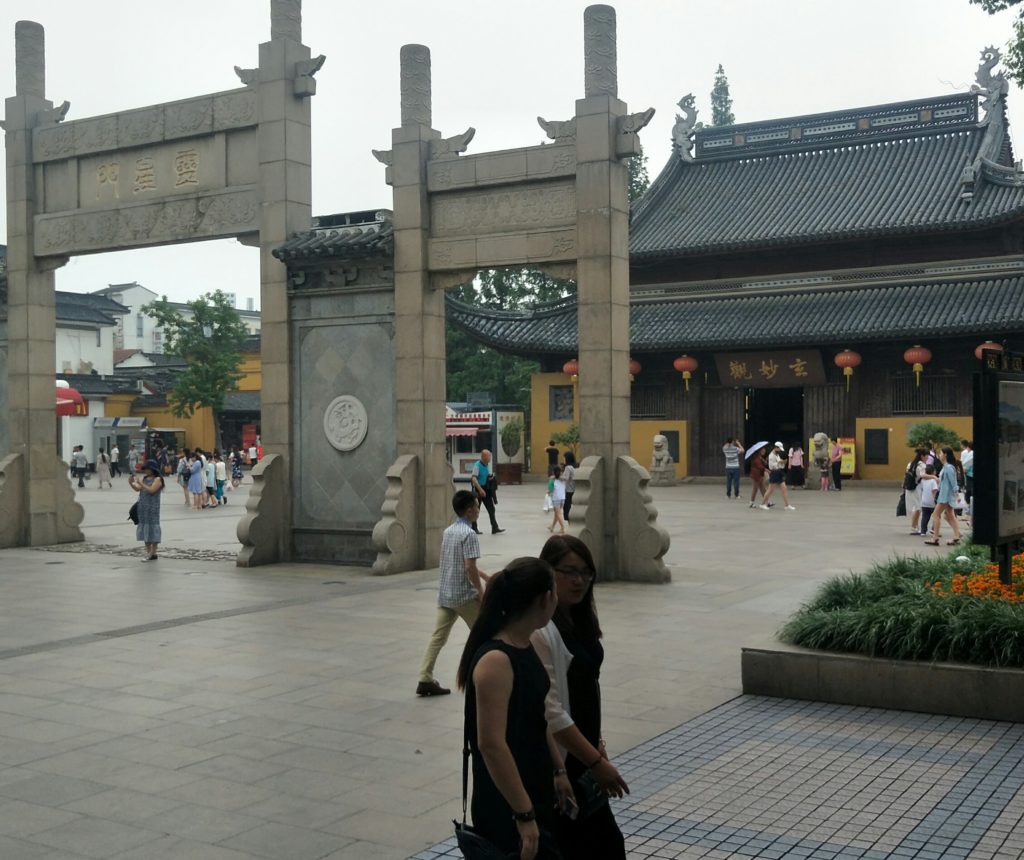 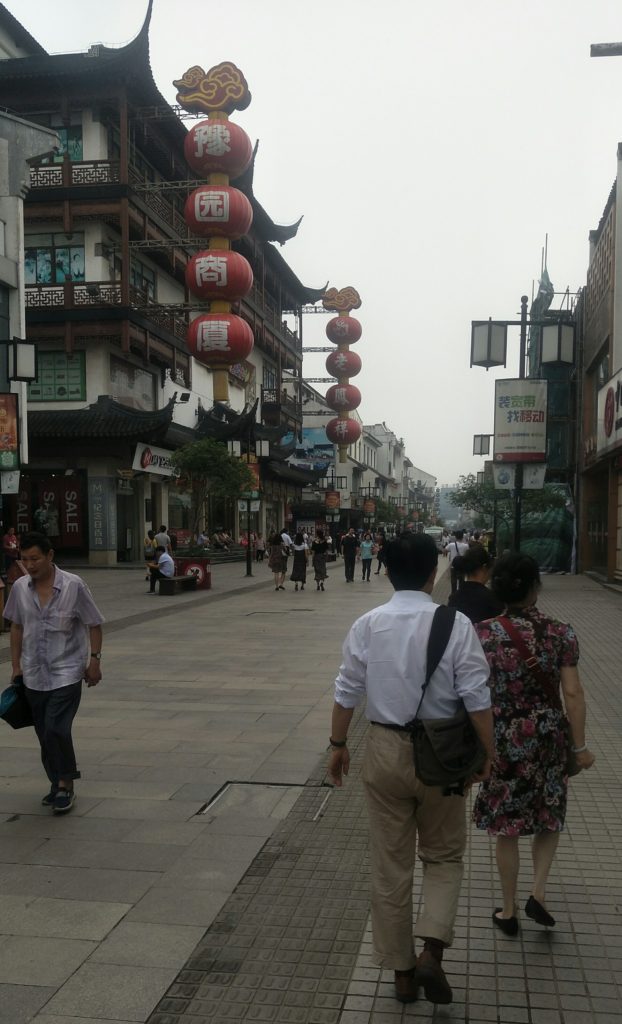