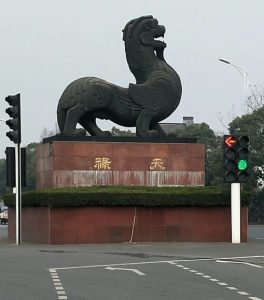 Danyang is a small little city on the periphery and under the jurisdiction of Zhenjiang. The most prevalent industry here is the carving of lenses and the manufacture of eyeglasses.  As of this writing, I have only visited Danyang twice, and the areas I have seen seem bisected by the high speed rail line.  The amount of construction going on here seems to be equal on both sides. This is a city that is steadily expanding and upgrading and growing. 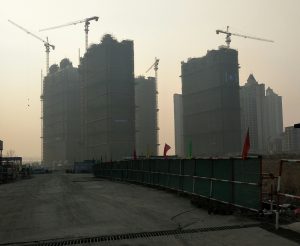 The Shanghai-Nanjing line runs north to south here, and sometimes trains pass through here without stopping as they hurtle towards Zhenjiang or Changzhou (the two stops before and after the city when travelling from Nanjing to Shanghai). 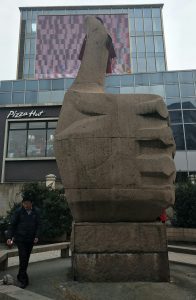 The Western part of the city seems to be home to the downtown. A large city square can be found here with a subterranean supermarket. Also, there are a lot more department stores, boutique shops and more. 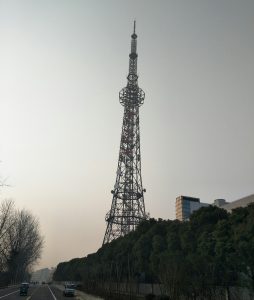 The eastern part of the city is home to a large radio tower, and unlike others throughout China, this one is not rigged to light up at night. East of the train tracks is also home to Injoy Plaza. There are Starbucks to be found on both sides of the rail line. So, far, I think the city has four total. 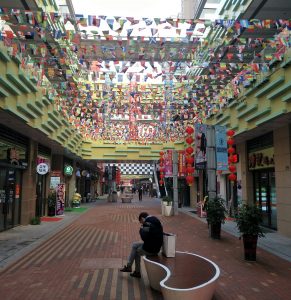 This is just an initial impression of the city. As I said, I have only been here twice, and Danyang does have a northern high speed rail station on the line connecting to Shanghai to Beijing. So, I get the feeling that I am missing out on something here, and that’s why I plan to return a little more often.