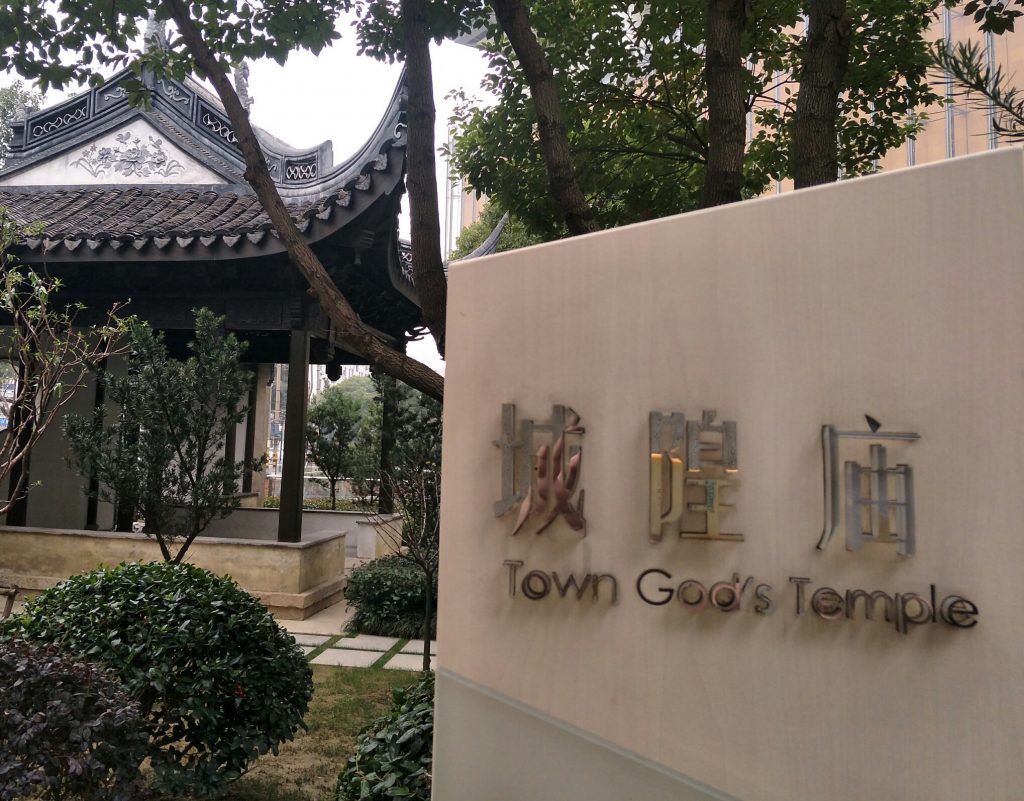 Other than Taoism or Buddhism, there was one other faith indigenous to China: Chinese folk religion. This is what predates even Taoism and it has shaped and influenced the Chinese variety of Buddhism as well. The pantheon of deities here is tremendous, and it even stretches down onto the local level. Each town and city is said to have their own god who safeguards the land and the people. Finding out further information on these local legends has not been an easy task. Not all city god temples survived the Cultural Revolution. 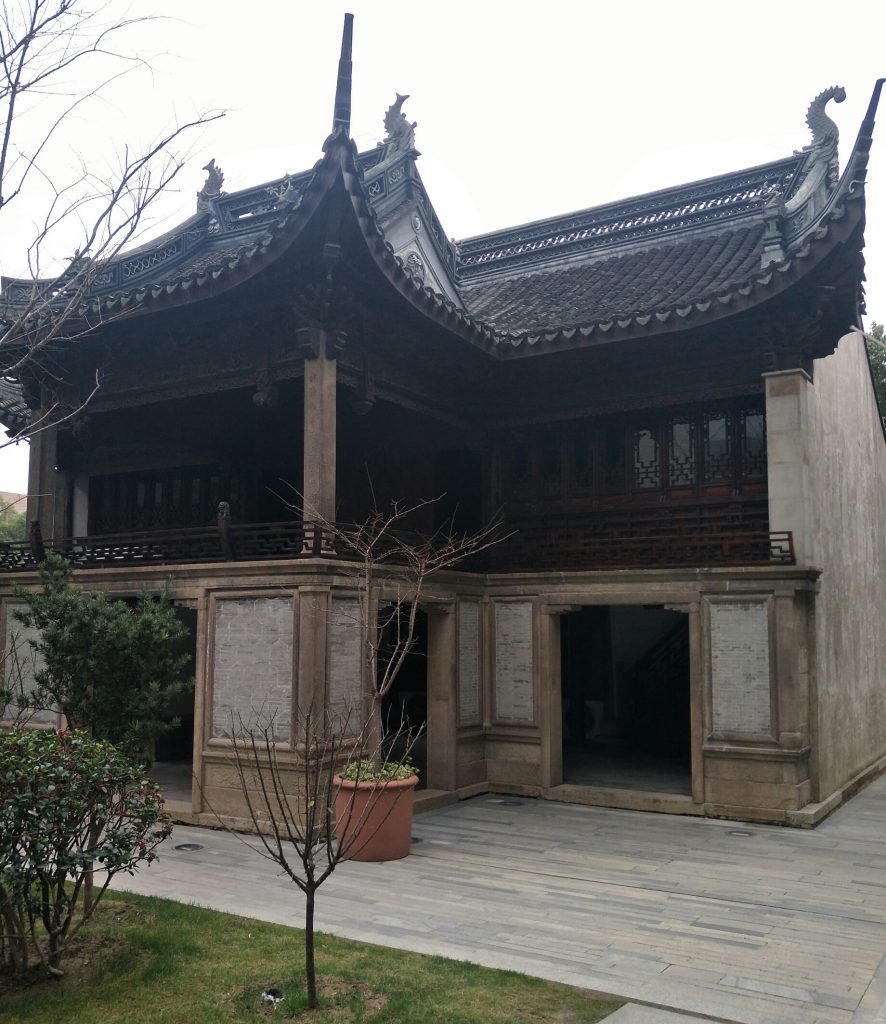 Part’s of Wuxi’s local god shrine still stands, and it can be easily found downtown and not that far from the Sanyang Plaza subway station. It’s behind the Center 66 恒隆广场 shopping center. In a way, there really isn’t much to see here. There is no statue or image of who Wuxi’s city god was. There are three separate structures, and they are empty and almost devoid almost anything cultural. One of the buildings has a second floor, but the twin staircases to that level are blocked off. There are some things historical, here, however, and if you don’t look carefully, they are easy to miss. Six stone tablets are embedded in the wall, and they are filled with Chinese characters. These can be sometimes hard to read, even if a visitor is fluent in Chinese. The engraved writing is so worn and faded in some spots, it’s hard to make anything out.  So, in terms of trying to figure out the story behind Wuxi’s local god, this seems like a place to start looking, but it certainly isn’t the end of the search. 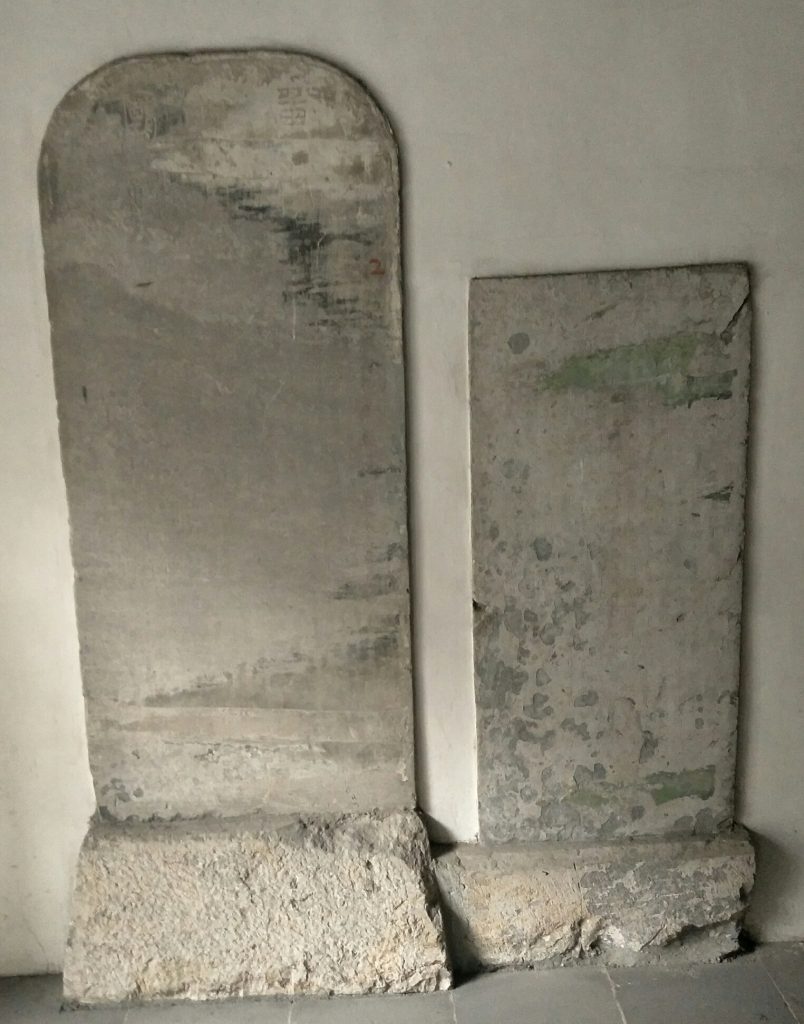